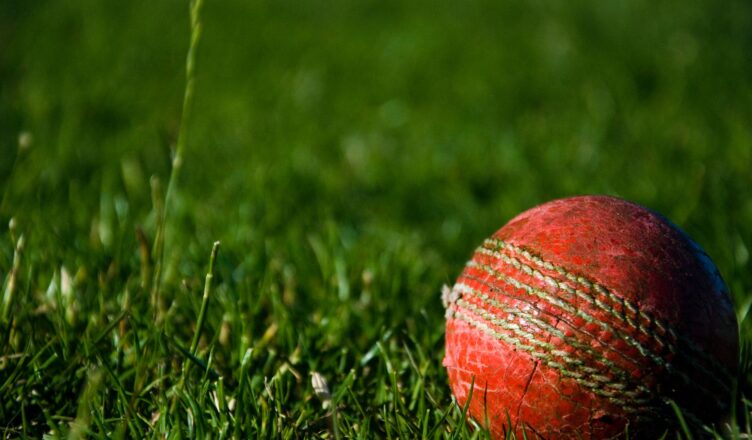 Photo by Alessandro Bogliari on Unsplash

Oliver Comins lives and works in West London. His short collection, ‘Battling Against the Odds’ (Templar Poetry 2016), was wholly concerned with the game of golf and the sport of life. A full collection, 'Oak Fish Island', was published in 2018 by Templar Poetry.

View all posts by Oliver Comins →