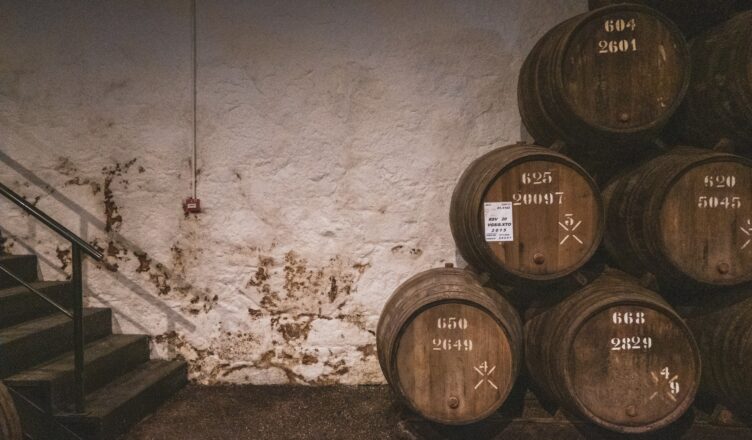 Photo by Javier Balseiro on Unsplash

Patrick Davidson Roberts was born in 1987 and grew up in Sunderland and Durham. He was editor of The Next Review magazine 2013-2017, co-founded Offord Road Books press in 2017 and reviews for The Poetry School and The High Window. His first collection is The Mains (Vanguard Editions, 2018) and his work has been published in Ambit, Magma, 14 Magazine, The Dark Horse, and The Rialto. A second selection, The Trick, will be published by Broken Sleep Books in 2023.