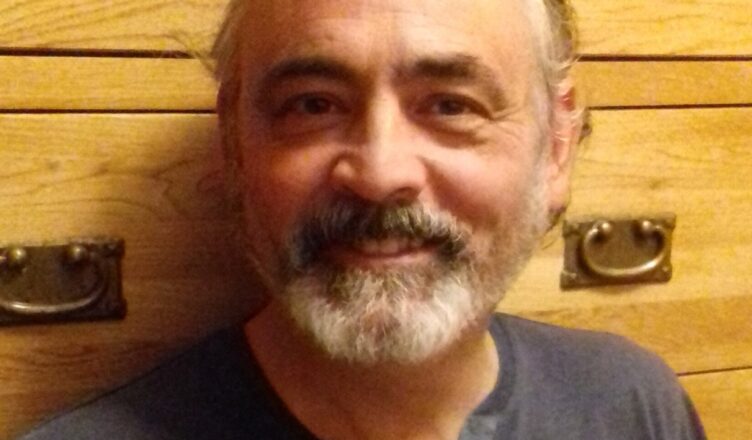 Olaus and the Swallows

Roy Marshall's first collection 'The Sun Bathers' (Shoestring Press, 2013) was shortlisted for the Michael Murphy Award. His other books are 'The Great Animator (2017) and 'After Montale' (2019), both from Shoestring Press. Among other occupations Roy has been an electronics buyer, gardener, nurse, and part time creative writing lecturer.

View all posts by Roy Marshall →