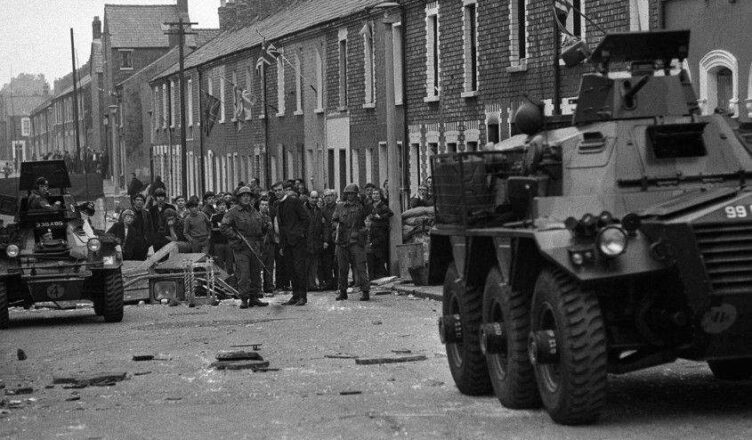 Dali’s Telephone and the Liberal Left

Tim Scott grew up in Northern Ireland during ’The Troubles’ and now lives in Walthamstow. He is a lecturer in Education at London Metropolitan University and a doctoral candidate at the Institute of Education. He won the 2022 Magma Editors’ Prize, was shortlisted for the 2021 Aesthetica Creative Writing Prize, and was longlisted for the White Review Pamphlet Competition and National Poetry Competition. His poems can be found in April’s Shearsman and in Magma’s July edition.

View all posts by Tim Scott →