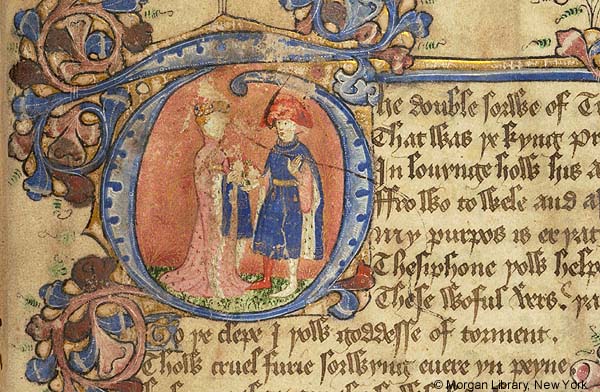 Mark McGuinness was awarded Third Prize in The Stephen Spender Prize for Poetry Translation (2016). His own poems have appeared in places including Ambit, Anthropocene, Brittle Star, Magma, Oxford Poetry, The Rialto and Stand. He hosts the poetry podcast A Mouthful of Air.

View all posts by Mark McGuinness →