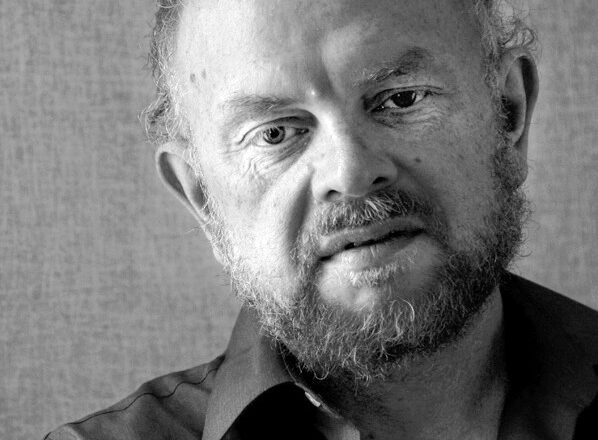 The Death of Dido

James Owens's newest book is Family Portrait with Scythe (Bottom Dog Press, 2020). His poems and translations appear widely in literary journals, including recent or upcoming publications in Atlanta Review, The Shore, The Honest Ulsterman, and Southword. He earned an MFA at the University of Alabama and lives in a small town in northern Ontario, Canada.

View all posts by James Owens →