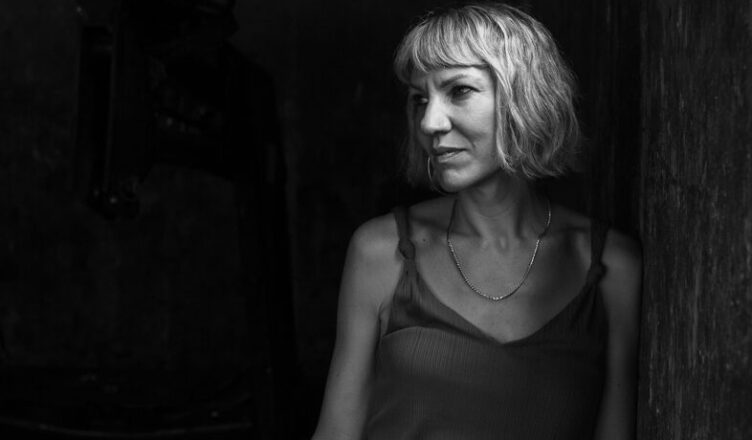 Sonnet for the British-Born

The Only English Kid

The Only Black Girl

Hannah Lowe is a writer based in London. Her first poetry collection 'Chick' (Bloodaxe, 2013) won the Michael Murphy Memorial Award. In 2014, she was named as one of 20 Next Generation British poets. She lectures in Creative Writing at Brunel University. She tweets @hannahlowepoet and her website is at www.hannahlowe.me.

View all posts by Hannah Lowe →