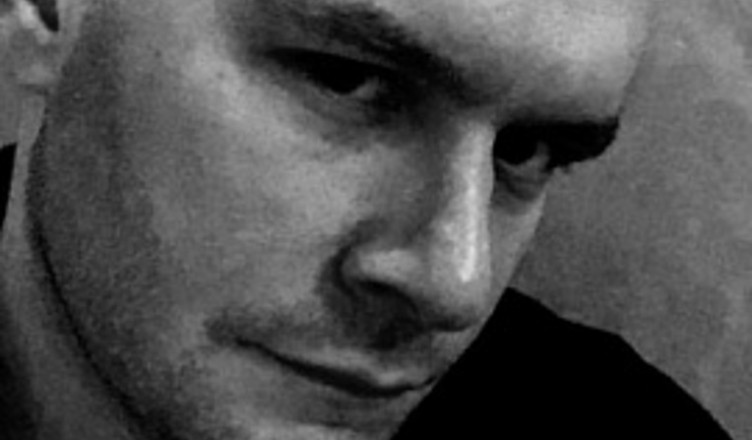 Below are five poems from Patrick Davidson Roberts’s debut collection, The Mains, recently published by Vanguard Editions. The collection is being launched at the London Review Bookshop, Bloomsbury, this Thursday evening (8th February) from 6.30pm: all are welcome. Event details here.

(Villiers, later 1st Duchess of Cleveland, was one of Charles II’s mistresses, and a significant power behind the throne of the Restoration.)

Patrick writes: ‘Walker’ is a long sequence that began life as an elegy for the Dad’s Army actor James Beck, before taking on a darker, introspective life of its own. The stanza titles are taken from episode titles of Dad’s Army. The sequence makes up the last third of The Mains.

XIII. All is Safely Gathered In

Patrick Davidson Roberts was born in 1987 and grew up in Sunderland and Durham. He was editor of The Next Review magazine 2013-2017, co-founded Offord Road Books press in 2017 and reviews for The Poetry School and The High Window. His first collection is The Mains (Vanguard Editions, 2018) and his work has been published in Ambit, Magma, 14 Magazine, The Dark Horse, and The Rialto. A second selection, The Trick, will be published by Broken Sleep Books in 2023.