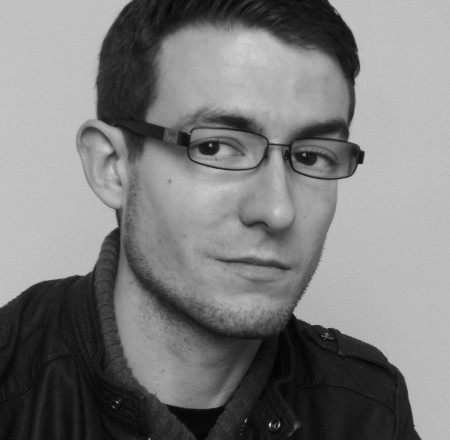 Ben Wilkinson’s debut collection 'Way More Than Luck' (Seren, 2018) received a Northern Writer’s Award and an Arts Council England writer’s grant. An anthology of running-themed poems, 'The Result is What You See Today', edited with fellow poet-runners Paul Deaton and Kim Moore, was published by smith|doorstop in October. He teaches creative writing at the University of Bolton, reviews new poetry for the Guardian, and lives in Sheffield, South Yorkshire. He is currently working on a second collection of poems.

View all posts by Ben Wilkinson →