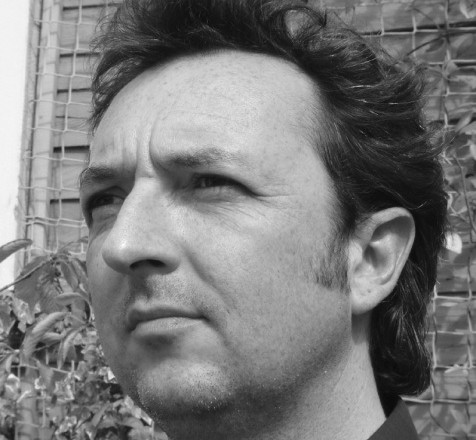 Death of a Trophy Hunter

The Bones of Faith