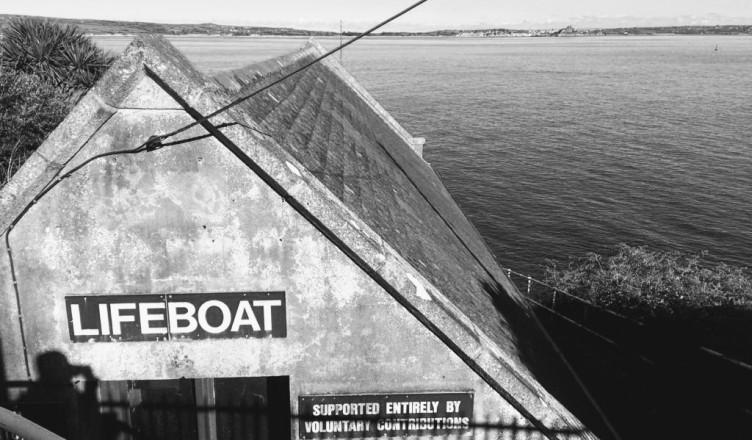 The below poem is taken from Jennifer Edgecombe’s debut pamphlet The Grief of the Sea, published by Broken Sleep Books in June 2020. It also appears in Carcanet’s New Poetries VIII.

The poem originally appeared on Wild Court in February 2020 and is republished here to mark the 40th anniversary of the Penlee lifeboat disaster, which occurred on 19th December 1981.

Jennifer Edgecombe grew up in Cornwall and now lives on the Kent coast. Her poems and reviews have appeared in Ambit, Caught by the River, Lighthouse, PN Review and elsewhere. Her pamphlet, 'The Grief of the Sea', was published by Broken Sleep Books in June 2020 and a selection of her poems appeared in Carcanet's New Poetries VIII.

View all posts by Jennifer Edgecombe →